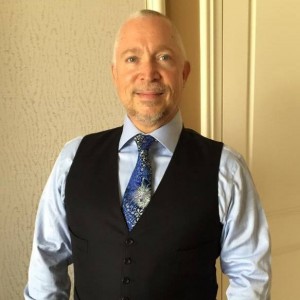 Originally from North Carolina and most recently from Atlanta, GA, Rodney has been active in the LGBT movement for the past 25+ years. As COO and co-owner of Making Projects Work, Inc. (an Atlanta-based project management consulting firm), Rodney has networked the access and opportunity afforded to him through both business and personal relationships to support many local LGBT, arts and environmental organizations.