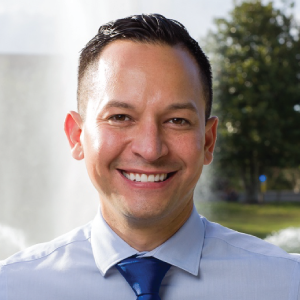 A graduate of the University of Central Florida, Carlos Guillermo Smith first joined Equality Florida in 2011 as a public policy fellow and returned in early 2015 as government affairs manager. Carlos previously served in the Florida House of Representatives from 2011-2012 as the chief of staff to former Democratic Representative Scott Randolph as well as one of Florida’s first openly gay state representatives Joe Saunders from 2012-2014. A twice-elected former chairman of the Orange County Democratic Party himself and longtime LGBT progressive activist, Carlos made history in November 2016 when he was elected to the Florida House as our state’s first openly LGBT Latino lawmaker.